We are family run business based in Norfolk and we focus on conserving the Rare Breed Large Black Pig. The large Black has lop ears and a long deep body. The Large Black is Britain’s only all black pig. The Large Black is also much appreciated for its tasty succulent meat and eating qualities. It is superb as pork but excels when traditionally cured as bacon. We cater at events selling Artisan Rare Breed Hot dogs, Artisan Pork and Apple Burgers and Bacon Rolls. We also sell fresh and frozen Sausages, Pork burgers, bacon and pork joints.
Eat it to keep It! 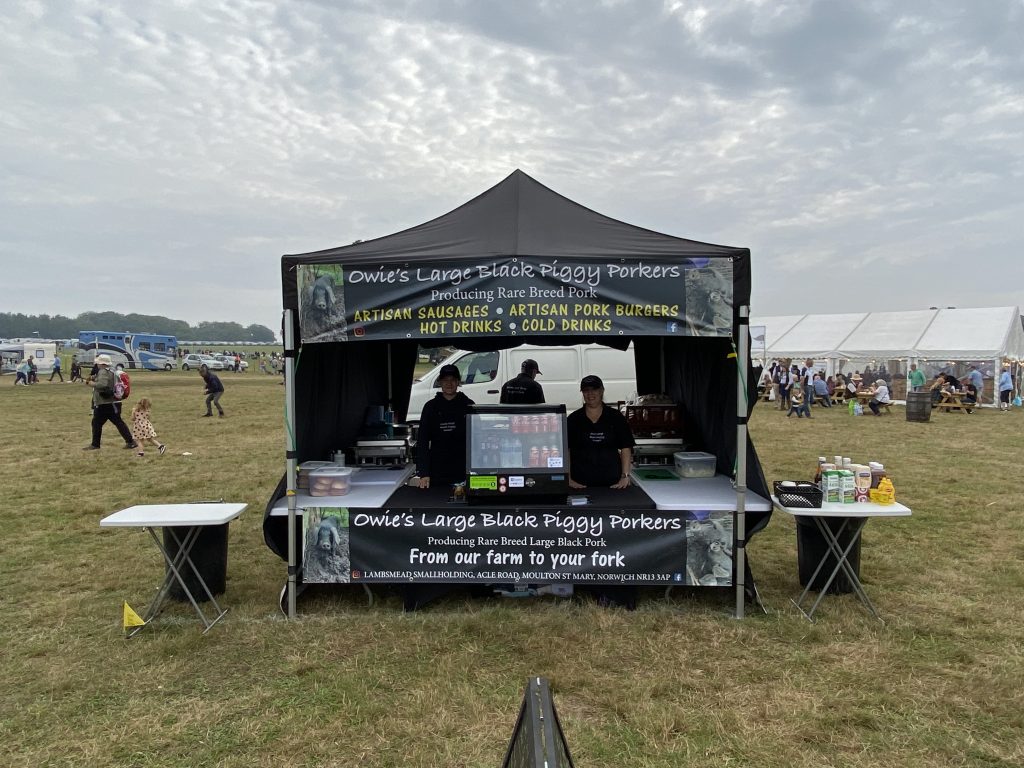 Rare Breed Large Black Pork, Raised in our woodland, From our farm to your fork, Eat It To Keep It
Facebook 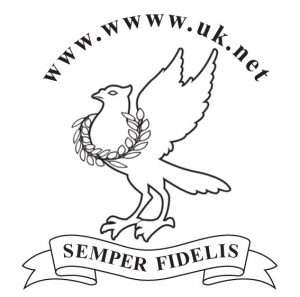